Companies like to highlight their strong innovation capacities. A patent application often is an expression of their innovativeness, which is why the term „patent pending“ tends to be frequently used in advertising, on the packaging and on the new goods themselves.

The term „patent pending“ is common in English-speaking countries, and products are often labeled “Patent Pending” if they are the subject of a patent application. In Germany, however, the meaning of the term is unclear, at least for consumers. According to a decision by the Higher Regional Court of Nuremberg, the English-language term „pending“ can be understood in different ways by a German consumer. According to one possible interpretation, the result of the patent examination regarding its ability to grant already exist. Since this is not the case the labeling is misleading and thus constitutes a violation of the statutory provisions of the German Act against Unfair Competition.

Foreign companies whose products are the subject of a pending patent application and are to be sold to consumers should not label or advertise them with the term „Patent Pending“. In the event of a complaint (e.g. by a German competitor), there is not only a threat of an interim junction forbidding any further distribution of the products, but also the risk of the products’ destruction and complete removal from the market, which are marked with said term. Any company that wants to sell their products to German consumers must therefore use labeling that is clearly understandable to them. This may require information in German.

In order to avoid unpleasant surprises when advertising with a patent application, it is always advisable to seek legal advice beforehand. 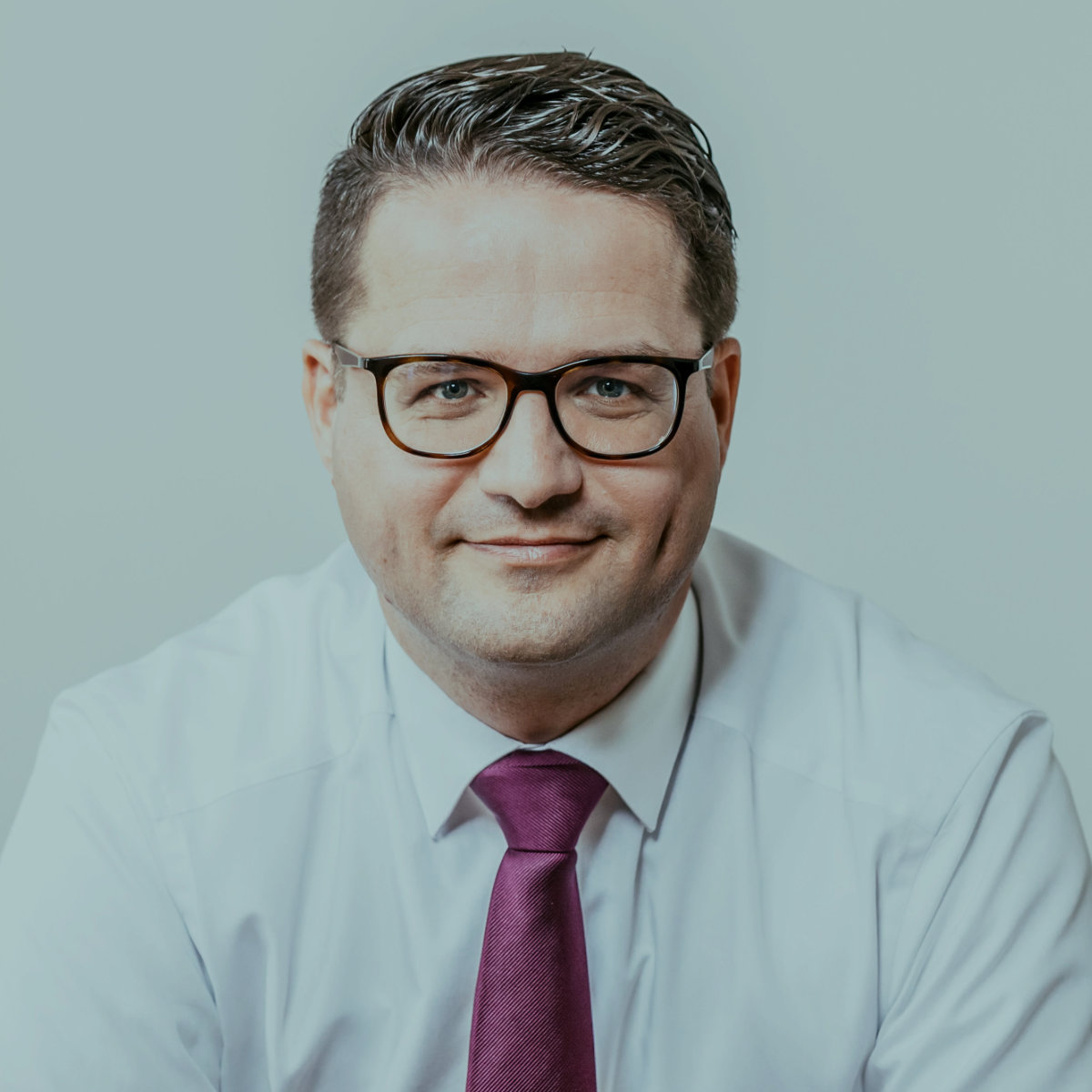